20 years is a long enough term to objectively estimate the outcomes of the greatest technogenic catastrophe ever. Most of the radionuclides, blown away from the 4th reactor of the Chernobyl Atomic Power Station by the atomic explosion on April, 26, 1986, have already disappeared. Some of them will disappear in the forthcoming decades. But vast territories of Europe will still be dangerous for many centuries. For centuries radiation poisoning will affect the population of many countries, as well as plants, animals and microorganisms. This is why the atomic lobby actively creates a myth about the insignificance of the Chernobyl accident and its consequences. This is why the slogan “It’s time we forgot about Chernobyl” is being proclaimed. The facts that are being ignored by the specialists who are connected with the atomic industry, like IAEA and WHO, serve as the basis for describing the terrible outcomes of the calamity. These tragic outcomes are not only for the ex-Soviet states, but for all of Europe.

Professor Alexey V. Yablokov, Doctor of Biological Sciences is a corresponding member and councilor of the Russian Academy of Sciences, honorary foreign member of the American Academy of Arts and Sciences (US), adviser to the President of Russia on ecology (1991–1993), Chairman of the Government Commission on Sea Burial (1992–1993), Chairman of Inter-Departmental Commission on Environmental Safety at the Security Council of the Russian population and evolutionary biology, ecology and health physics. Federation (1993–1997), founder and president (1993–2005) of the Center of Environmental Policy of Russia, Councilor on The North Asia and Eastern Europe of IUCN – International Union for the Conservation of Natural Resources, Task Force Director on Chernobyl at European Commission on radiation risk. A. Yablokov is the author of 22 monographs and work-books on population and evolutionary biology, ecology and health physics.

Dr. Ute Watermann is physician, journalist and former speakesperson of the German Affiliate of IPPNW (International Physicians for the Prevention of Nuclear War). 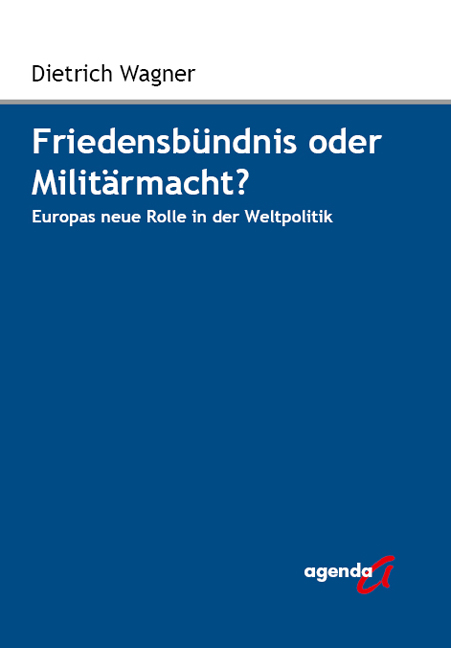 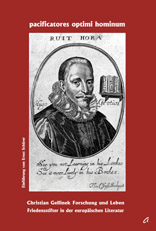 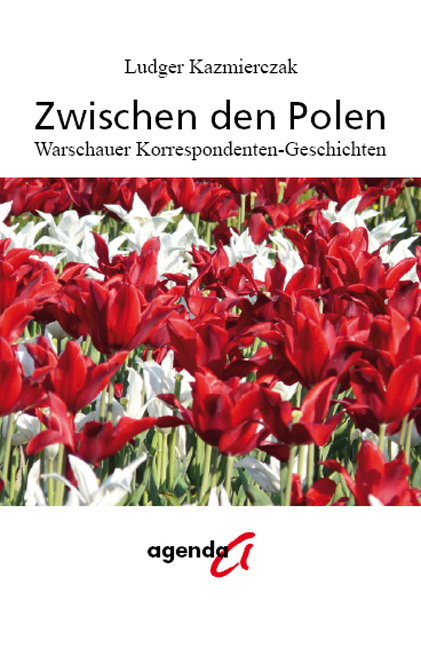 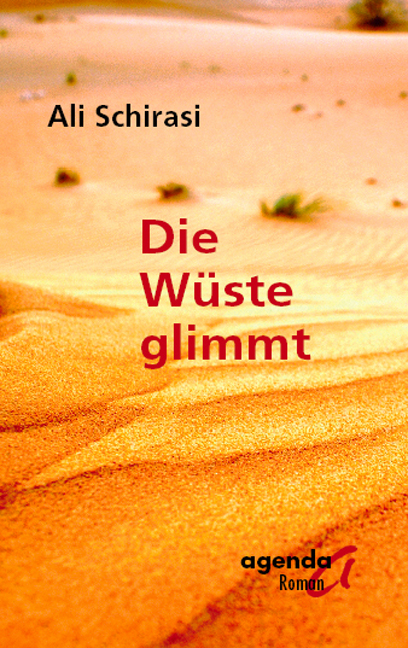