If we want to understand the role and the function of sport today we have got to understand the role and the function of sport in the past. For sport in National Socialism, its main functions were to prepare the German people for war and prove the superiority of the Aryan race. So which role did the German national soccer team play as an instrument of propaganda? With the help of functionalist theories this book explains the concepts and ideas of sport during National Socialism. Then, by applying Norbert Elias’ concept of figurational sociology, it shows why football could not be an appropriate sport to implement the National Socialist doctrine.

Andreas Kullick was born in Karlsruhe, Germany, in 1976. He graduated from the teacher training college in 2002 and earned an MA in the Sociology of Sport at the University of Leicester in 2007. He is the author of „Die Nationalmannschaft im Dienste des NS-Regimes“ (The National Team Serving the NS-Regime, in: Peiffer/Schulze- Marmeling (eds.) (2008) „Hakenkreuz und rundes Leder – Fussball im Nationalsozialismus“). He works as a secondary school teacher in Ulm, where he also hosts a radio show on the historical and cultural aspects of football. 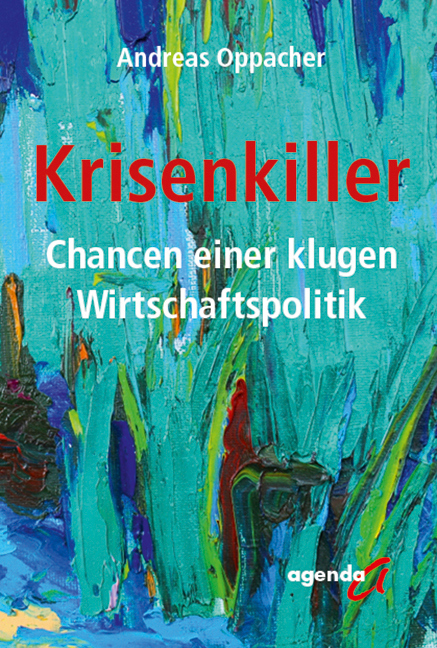 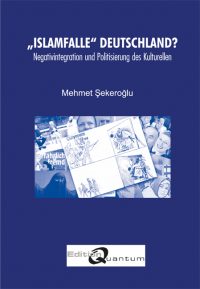 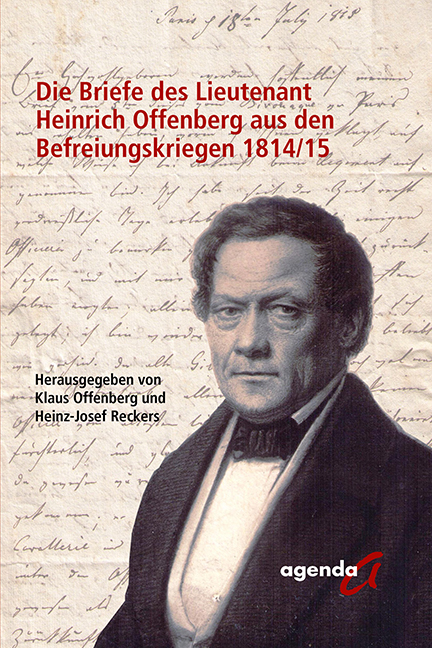 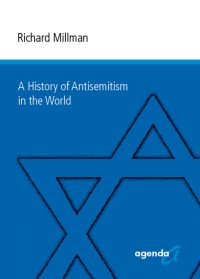 Richard Millman: A History of Antisemitism in the World