What are the ultimate building blocks of the universe – are they particles or fields or something less familiar? A serious answer to this question can only be given, if one first of all takes a close look at the presently best physical theory for the description of the subatomic world – Quantum Field Theory. What this investigation unveils is that the mathematical formalism of Quantum Field Theory can consistently be interpreted in a way that supports the exciting view – already put forward by the british philosopher A. N. Whitehead in the 1920s – according to which it is not particles or fields, but rather processes that are among the fundamental constituents of the material world.Frank Hättich took his diploma in Physics and his doctor’s degree in Philosophy at the University of Paderborn (Germany). His main research areas are the Philosophy of Physics and Analytical Ontology.

„This book is a `must read´ for philosophers and physicists interested in the problem of constructing an ontology that is compatible with contemporary physics“ Henry P. Stapp in Process Studies

„Many philosophers and physicists – including the currrent reviewer – have argued that Whitehead’s process philosophy provides an conceptual framework better suited for understanding the quantum theoretical account of the atomic domain than does the substance ontology that has dominated Western metaphysics. However, apart from calling attention to this issue, few have attempted to do anything about it. Frank Hättich has now changed this situation by providing a sustained analysis of quantum field theory (QFT) in terms of Whitehead’s ontological scheme. The result is interesting for two reasons: a) by extending the match between Whitehead’s specific metaphysical proposals and the mathematics of algebraic QFT to a level of detail never attempted, Hättich greatly strengthens the hope that process ontology can help resolve quantum mysteries, and b) in noting the points of non-compatibility between QFT ans Whitehead’s metaphysical conclusions, he suggests ways of revising Whitehead’s pioneering efforts to enhance the match between speculative ontological scheme and contemporary physical theory.“ Henry J. Folse in The Journal for Speculative Philosophy

„Hättich has given us a detailed and rigorous discussioin of topics that breach the gap between philosophy of physics and analytic metaphysics. His book should be fertile ground not only for philosophers of quantum field theory and Whitehead scholars, but for anyone interested in how physics and metaphysics can inform each other.“ Jonathan Bain in Studies in History and Philosophy of Modern Physics 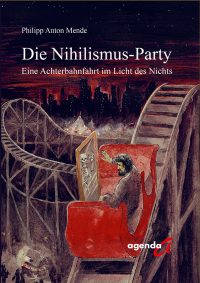 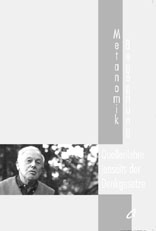 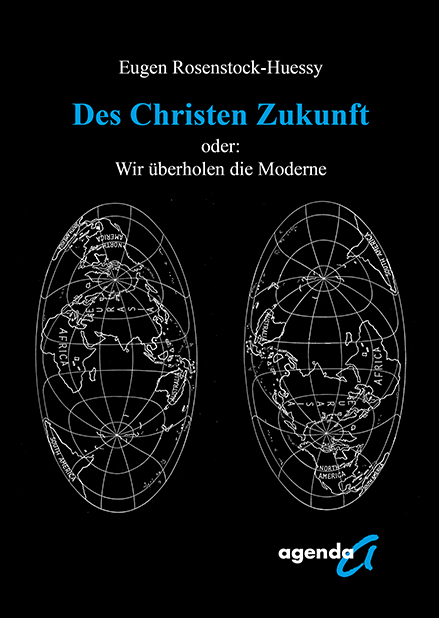 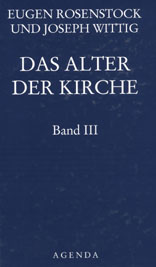